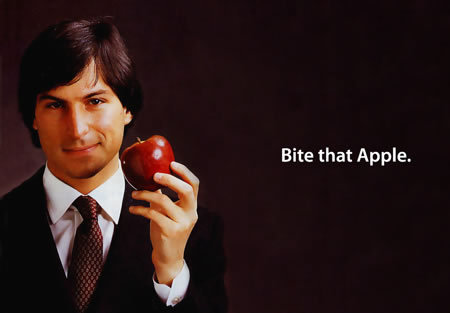 We're gambling on our vision, and we would rather do that than make "me too" products. Let some other companies do that. For us, it's always the next dream.

It is hard to think that a $2 billion company with 4,300-plus people couldn't compete with six people in blue jeans.

- On Apple's lawsuit against him, following his resignation to form NeXT, as quoted in Newsweek (30 September 1985)

If, for some reason, we make some big mistake and IBM wins, my personal feeling is that we are going to enter a computer Dark Ages for about twenty years.

- On the early rivalry between Macintosh and "IBM-compatible" computers based on Microsoft's DOS, as quoted in Steve Jobs: The Journey is the Reward (1987) by Jeffrey S. Young, p. 235

I feel like somebody just punched me in the stomach and knocked all my wind out. I'm only 30 years old and I want to have a change to continue creating things. I know I've got at least one more great computer in me. And Apple is not going to give me a change to do that.

- On his expulsion from any position of authority at Apple, after having invited John Sculley to become CEO, as quoted in Playboy (September 1987)

Do you want to spend the rest of your life selling sugared water or do you want a chance to change the world?

- A comment he made in persuading John Sculley to become Apple's CEO, as quoted in Odyssey: Pepsi to Apple: A Journey of Adventure, Ideas, and the Future (1987) by John Sculley and John A. Byrne

It's more fun to be a pirate than to join the navy.

You can't just ask customers what they want and then try to give that to them. By the time you get it built, they'll want something new.

- Interview with Inc. Magazine for its "The Entrepreneur of the Decade Award" (1 April 1989)


What a computer is to me is the most remarkable tool that we have ever come up with. It's the equivalent of a bicycle for our minds.

- Memory and Imagination: New Pathways to the Library of Congress (1991); this has sometimes been paraphrased "Computers are like a bicycle for our minds."


Being the richest man in the cemetery doesn't matter to me ... Going to bed at night saying we've done something wonderful... that's what matters to me.

- On the success of Bill Gates and Microsoft, as quoted in The Wall Street Journal (Summer 1993)


Unfortunately, people are not rebelling against Microsoft. They don’t know any better.


You know, I've got a plan that could rescue Apple. I can't say any more than that it's the perfect product and the perfect strategy for Apple. But nobody there will listen to me.


The desktop computer industry is dead. Innovation has virtually ceased. Microsoft dominates with very little innovation. That's over. Apple lost. The desktop market has entered the dark ages, and it's going to be in the dark ages for the next 10 years, or certainly for the rest of this decade.

- As quoted in "Steve Jobs: The Next Insanely Great Thing" in WIRED magazine (February 1996)

When you're young, you look at television and think, There's a conspiracy. The networks have conspired to dumb us down. But when you get a little older, you realize that's not true. The networks are in business to give people exactly what they want. That's a far more depressing thought. Conspiracy is optimistic! You can shoot the bastards! We can have a revolution! But the networks are really in business to give people what they want. It's the truth.


If I were running Apple, I would milk the Macintosh for all it's worth — and get busy on the next great thing. The PC wars are over. Done. Microsoft won a long time ago.


The only problem with Microsoft is they just have no taste. They have absolutely no taste. And I don't mean that in a small way, I mean that in a big way, in the sense that they don't think of original ideas, and they don't bring much culture into their products.

We have always been shameless about stealing great ideas.

It's really hard to design products by focus groups. A lot of times, people don't know what they want until you show it to them.

Innovation has nothing to do with how many R&D dollars you have. When Apple came up with the Mac, IBM was spending at least 100 times more on R&D. It's not about money. It's about the people you have, how you're led, and how much you get it.

- Steve Jobs commenting on a NeXT programmer's work, as quoted in The Second Coming of Steve Jobs (2000) by Alan Deutschman

We don't believe it's possible to protect digital content ... What's new is this amazingly efficient distribution system for stolen property called the Internet — and no one's gonna shut down the Internet. And it only takes one stolen copy to be on the Internet. And the way we expressed it to them is: Pick one lock — open every door. It only takes one person to pick a lock. Worst case: Somebody just takes the analog outputs of their CD player and rerecords it — puts it on the Internet. You'll never stop that. So what you have to do is compete with it.

The system is that there is no system. That doesn't mean we don't have process. Apple is a very disciplined company, and we have great processes. But that's not what it's about. Process makes you more efficient.
But innovation comes from people meeting up in the hallways or calling each other at 10:30 at night with a new idea, or because they realized something that shoots holes in how we've been thinking about a problem. It's ad hoc meetings of six people called by someone who thinks he has figured out the coolest new thing ever and who wants to know what other people think of his idea.
And it comes from saying no to 1,000 things to make sure we don't get on the wrong track or try to do too much. We're always thinking about new markets we could enter, but it's only by saying no that you can concentrate on the things that are really important.


Death is the destination we all share, no one has ever escaped it. And that is as it should be because death is very likely the single best invention of life.

Remembering that I'll be dead soon is the most important tool I've ever encountered to help me make the big choices in life. Because almost everything - all external expectations, all pride, all fear of embarrassment or failure - these things just fall away in the face of death, leaving only what is truly important. Remembering that you are going to die is the best way I know to avoid the trap of thinking you have something to lose. You are already naked. There is no reason not to follow your heart. 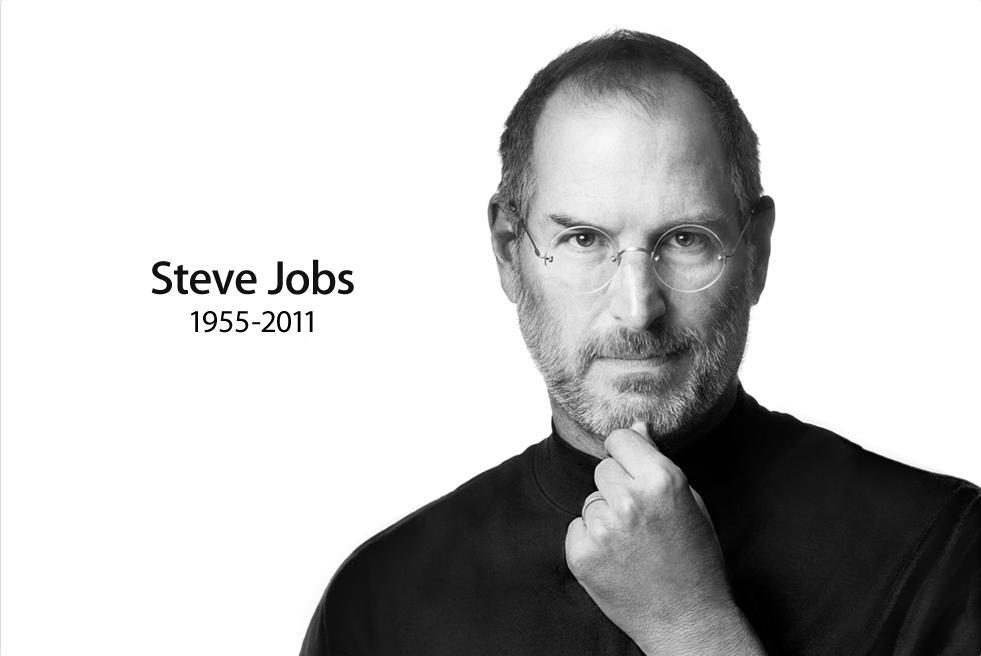 Rest in peace Jobs,
a man who built whole new way of culture for mankind. 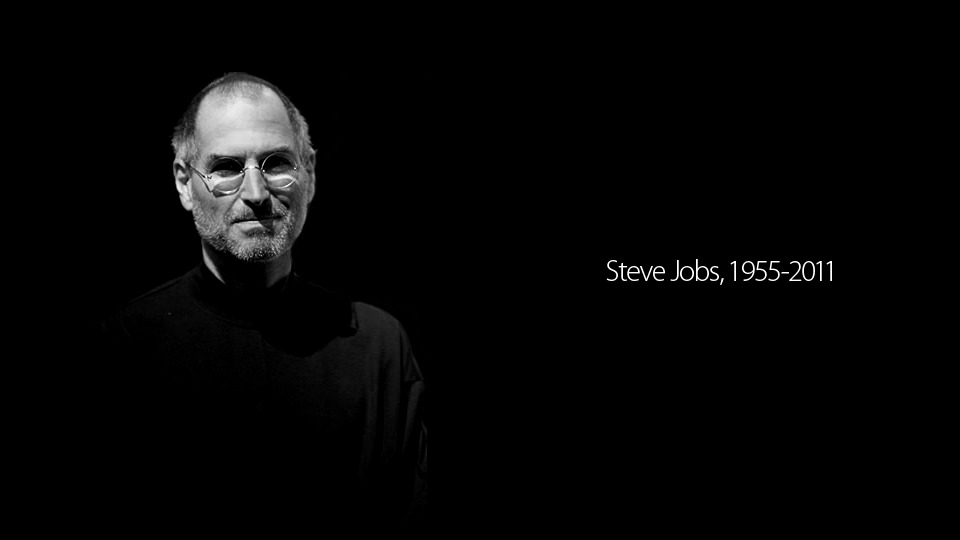 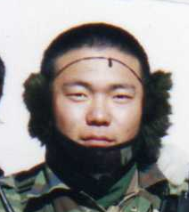